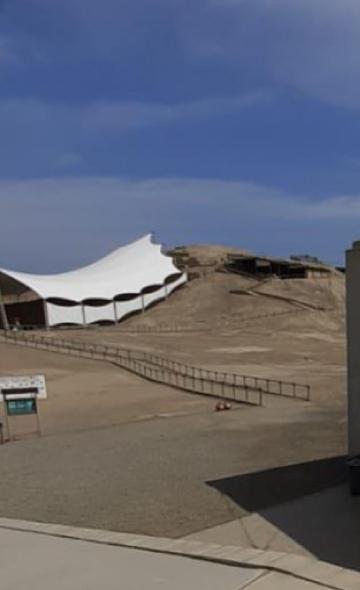 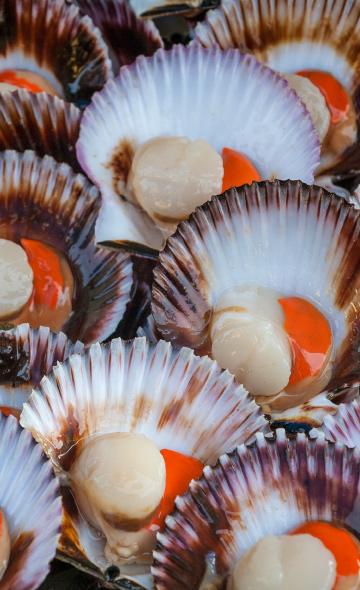 The Peruvian scallop (Argopecten purpuratus) is a Pacific Ocean mollusk that has been widely consumed in our country since ancient times. Currently, countries such as France, Spain, the United Kingdom, Italy, Belgium, and the United States are the biggest importers of the Peruvian scallop (Mendo & Quevedo 2020, pg. 24-26). We will look at the history of this popular mollusk and its nutritional properties together.

The Peruvian scallop is a bivalve that lives on sandy bottoms, at depths of between 4 and 40 meters. It ranges from Nicaragua to Chile. In Peru, there are 3 geographical locations with the greatest density of this mollusk: the Bay of Sechura (Piura), Lobos de Tierra Island (between Piura and Lambayeque), and Independence Bay (Pisco), where it feeds on phytoplankton and zooplankton (Flores 2016, pp. 11-13; León 2013, p. 455).

The reproductive cycle of this species occurs most frequently between spring and summer, benefitting from El Niño, which has a positive impact on its habitats’ conditions (Flores 2016, pg. 15-18).

Consumption during the Pre-Hispanic Era

The oldest evidence for the consumption of the Peruvian scallop is found in the upper Zaña Valley (Lambayeque), with dates estimated in the range of 8,011 to 5,954 BCE. At the mouth of the Huarmey River (Ancash), the La Laguna site contains remains of this mollusk from 5,320 BCE (León 2013, pg. 455).

At Huaca Prieta, located at the southern end of the El Brujo Archaeological Complex, the earliest evidence for the consumption of the Peruvian scallop is dated to between 2,200 and 1,900 BCE (Dillehay 2017). The use of this bivalve was also found in other contemporaneous sites such as Salinas de Chao (Chao Valley), Cerro Lampay (Fortaleza Valley) and El Paraíso (Chillón Valley) (León 2013, pg. 455).

In later times, the extraction and consumption of this mollusk can be traced in domestic and ritual contexts from various archaeological sites along the coast, as well as in certain highland ceremonial centers such as Chavín de Huántar.

The Peruvian scallop in Peruvian gastronomy

Both the meat and the shell of this mollusk are used in the preparation and presentation of exquisite dishes. It is consumed raw after being seasoned. Thus, it is mainly consumed in shellfish ceviche, in which its edible interior is seasoned with lime juice and other ingredients that contribute to an agreeable flavor. Furthermore, the Peruvian scallop is used to prepare leche de tigre. It is also the main ingredient in appetizers such as Peruvian scallops a la chalaca and shellfish a la parmesana. Finally, other traditional dishes, such as Arequipeñan solterito with shellfish, add the meat after flame-cooking it.

The Peruvian scallop is a source of energy. It also contains significant levels of Vitamin B12, which aids in the production of red blood cells. This helps prevent anemia and improve the immune system.

It is rich in nutrients such as Omega 3, magnesium, and potassium. Together, the three can strengthen the cardiovascular system, preventing blood clots, relaxing blood vessels, and regulating arterial pressure.

While considering these benefits, it is important to mention that people who suffer from high levels of uric acid should avoid excess consumption of Peruvian scallop, since this may cause goiter or kidney stones (Lanata)

Table of nutritional value of the Peruvian scallop. Created based on information published by the National Health Institute (Reyes et al 2017, pg. 40). 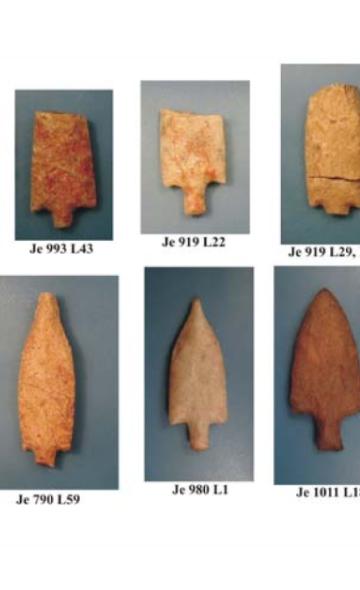 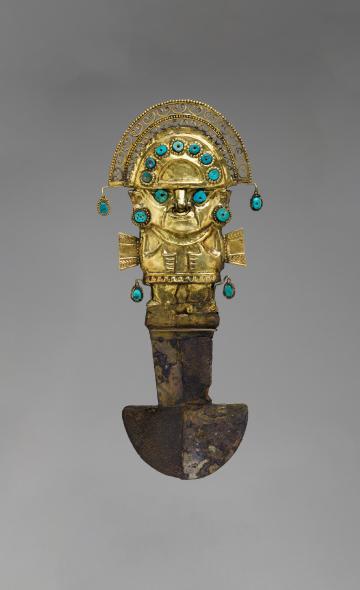 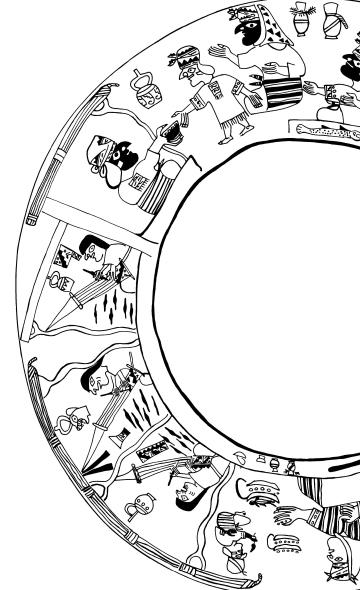